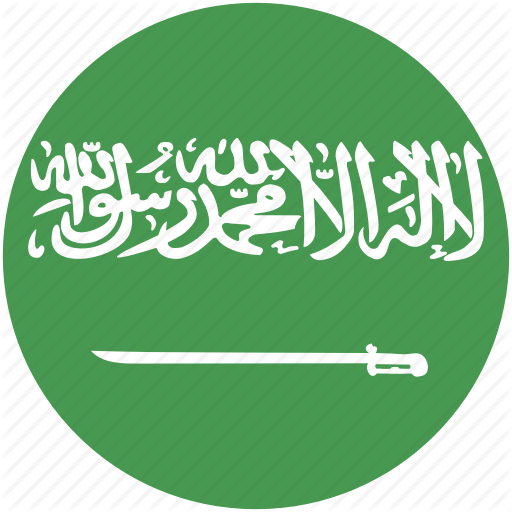 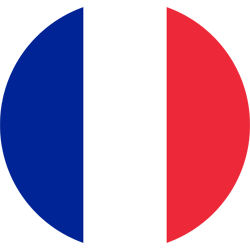 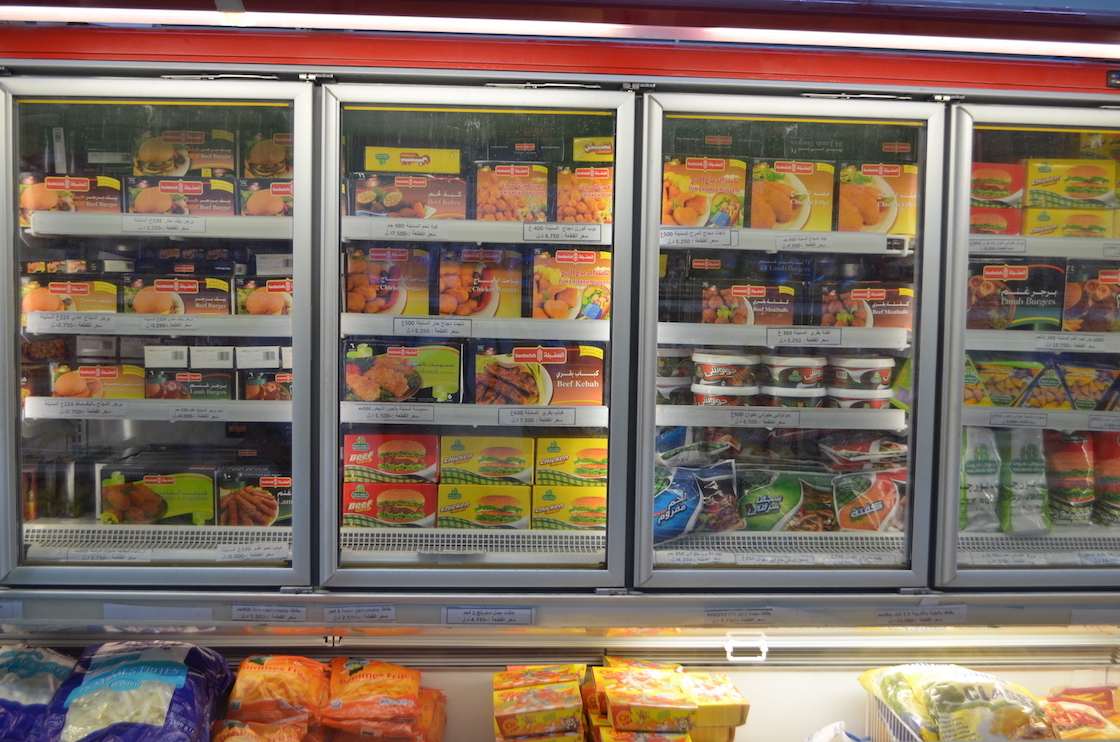 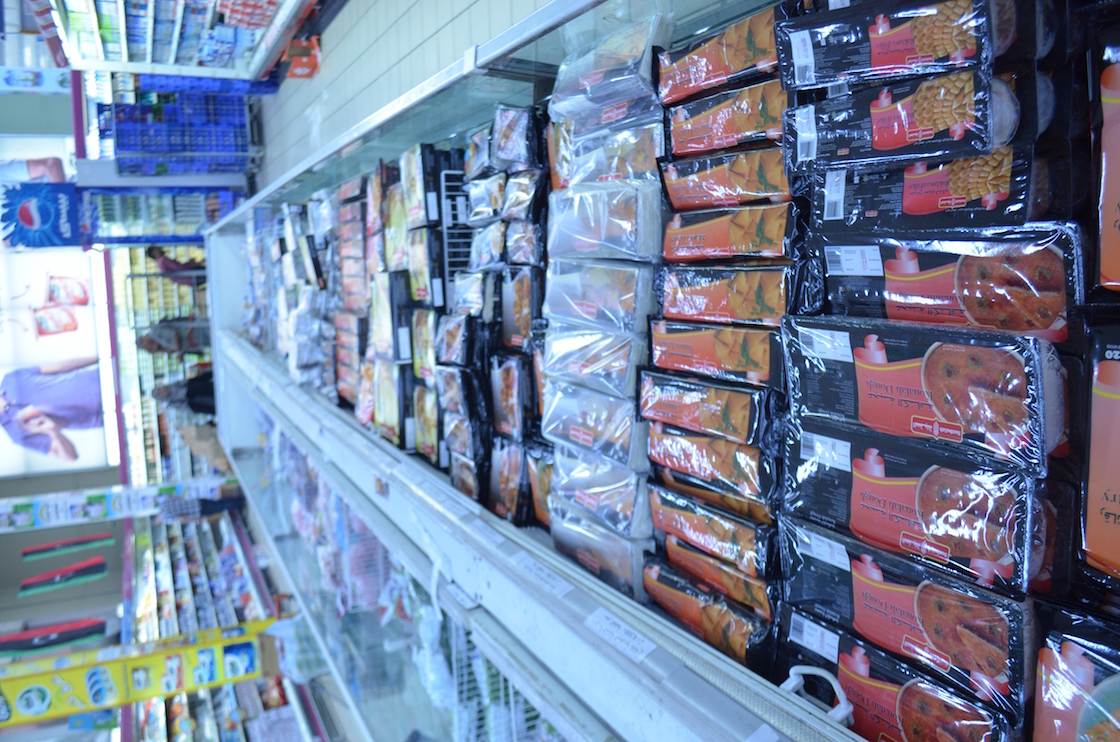 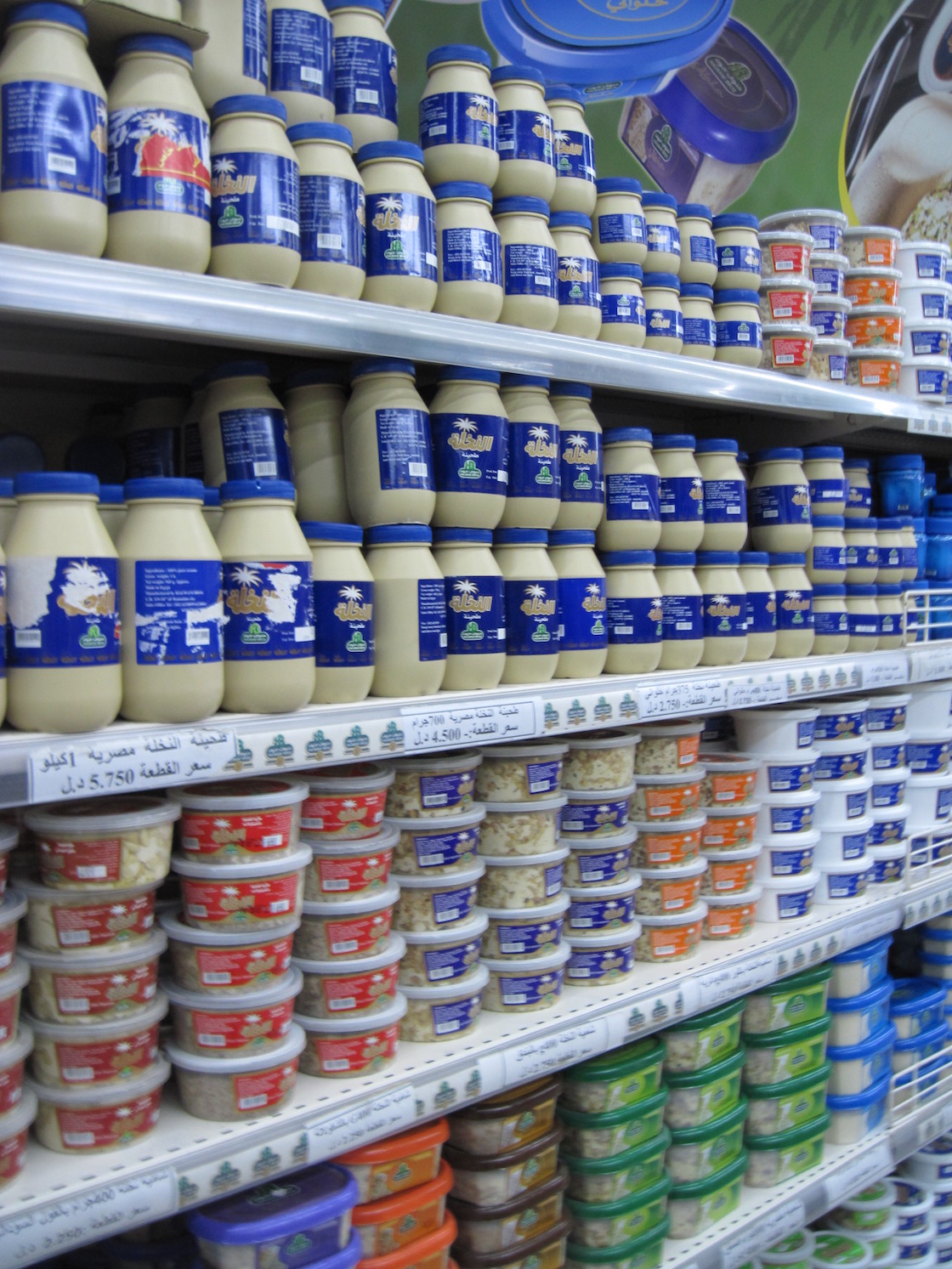 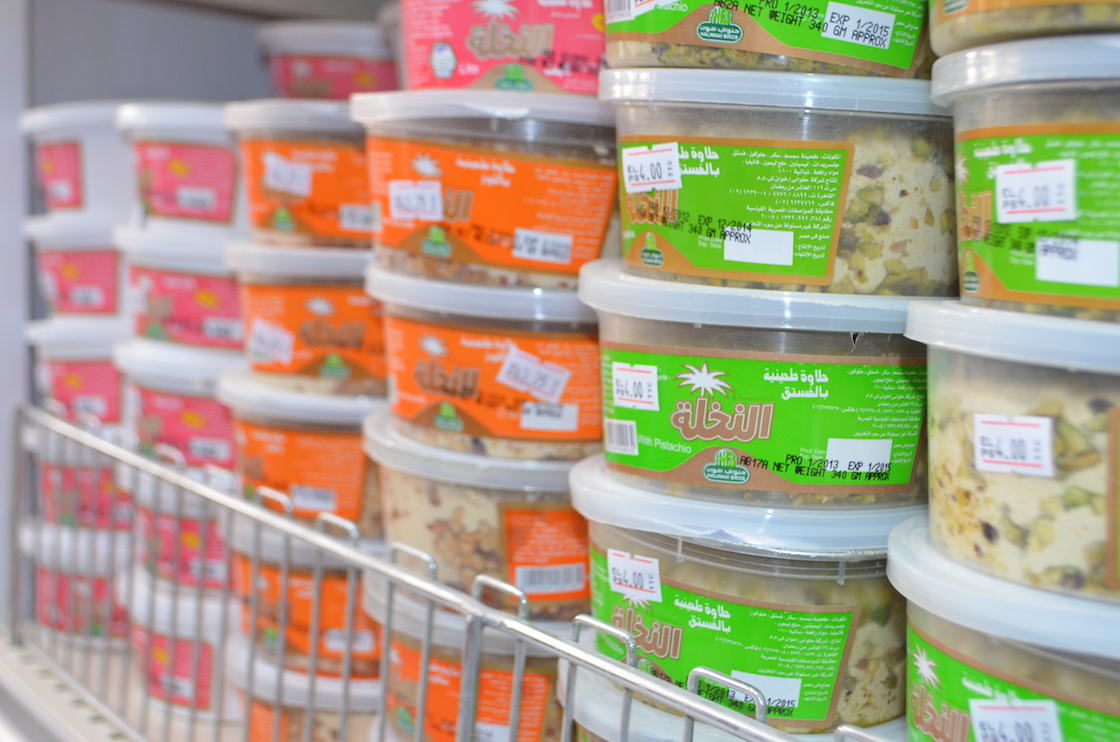 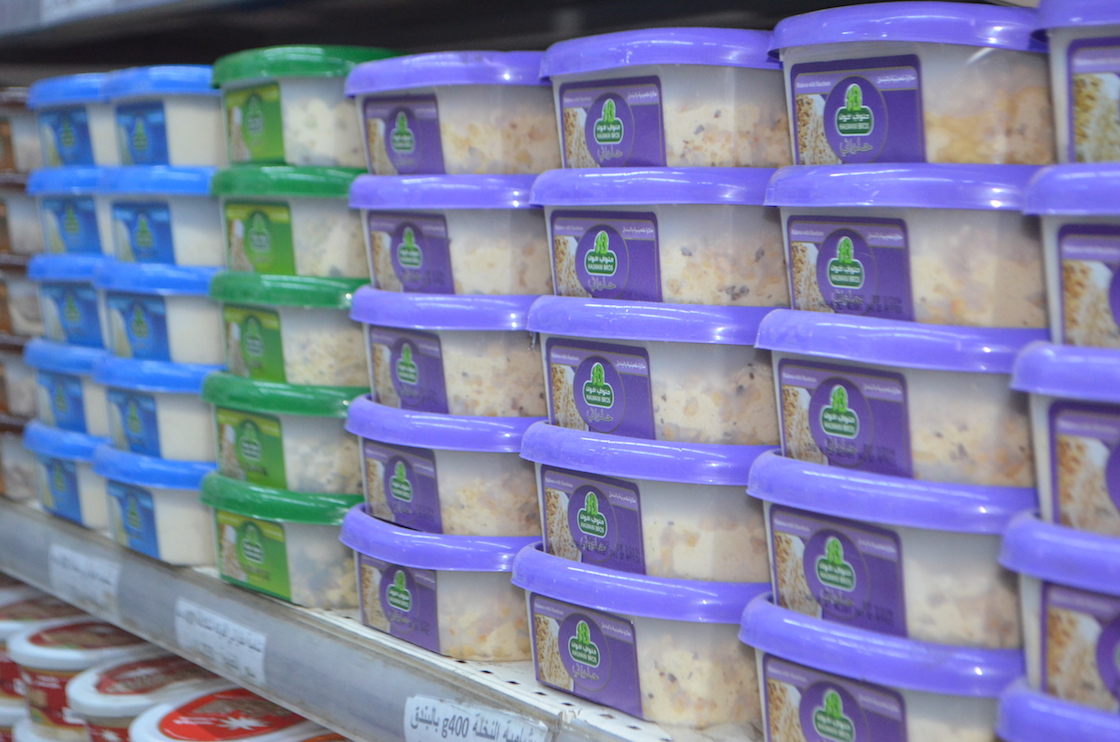 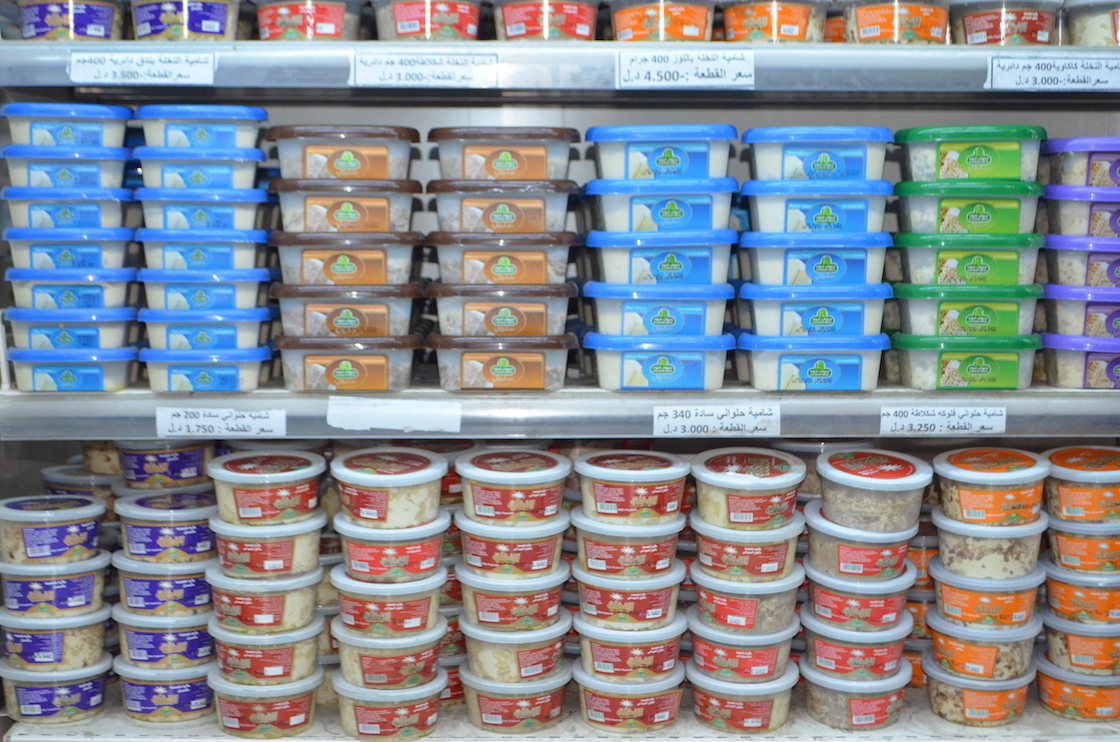 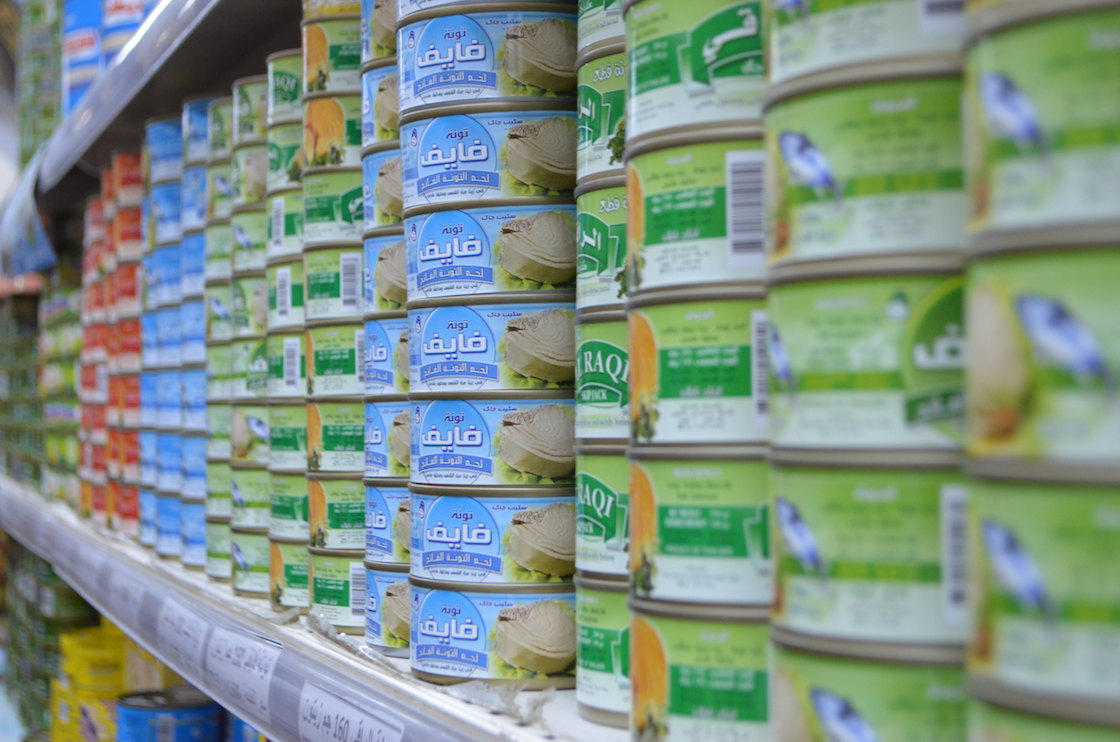 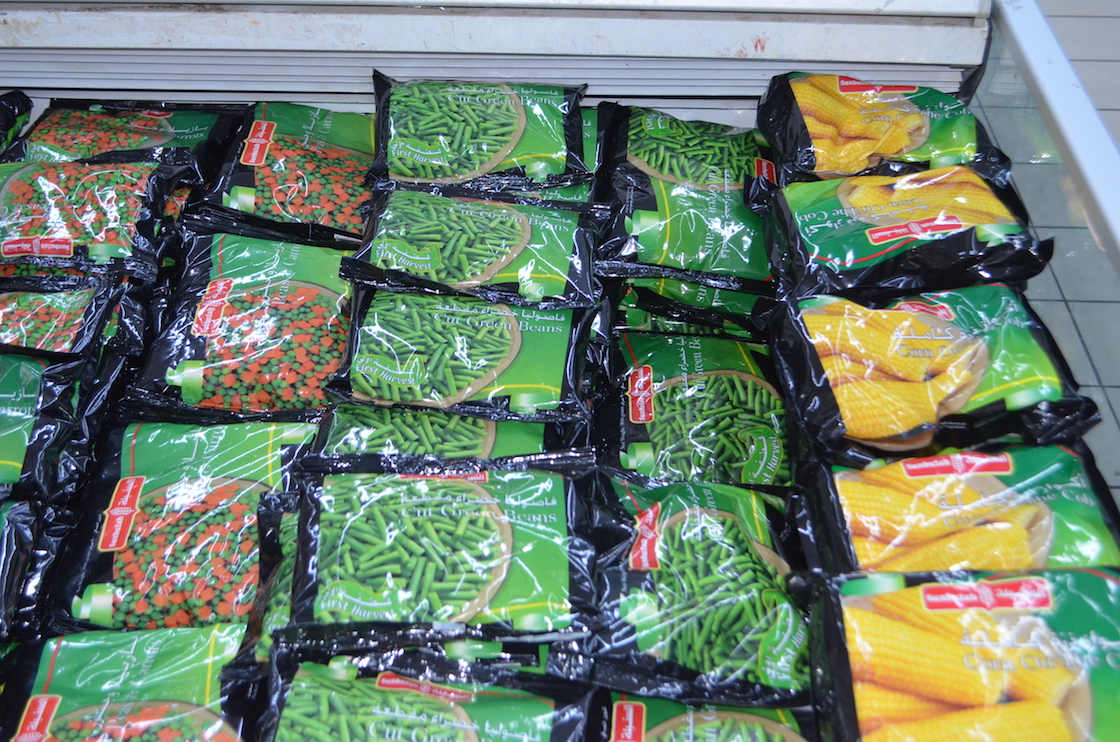 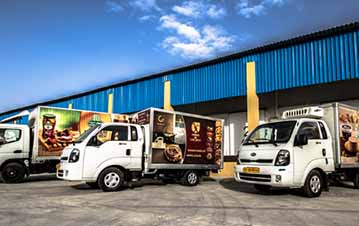 With the beginning of the twenty-first century, Bin Halim Group focused on the so-called the science of marketing and advertising, so it established a department with the latest methods in this area reached by modern science, with competent cadres who held a recent scientific courses.

The effect was significant in the high volume of sales and the product to reaches places far beyond what it was. The Group has branches equipped with storage and cooling stores in each of: Tripoli, Benghazi, Derna, Albedha and Alzawia. The Group also focuses on the supply of products to wholesalers and supermarkets in most areas of Libya.

The group owns a fleet of transportation and distribution of heavy, medium and light scale to ensure the arrival of the product in excellent condition from warehouses to the market and took into account the cooling process in such means. Also, the marketing department supplied the retailers with refrigerators (cooling, freezing), especially for those that require refrigeration to ensure the safety of the product.

Also the group is aware of the importance of advertising and propaganda campaigns and taste campaigns to identify the product to the consumer. The department of advertising is keen to keep pace with global developments in this area step by step, and there are some of our partners that we represent are covering the costs of such propagandas in order to keep the product appears properly.